At a time when social cohesion in our societies is more important than ever, and when divisions have been exposed by both Brexit and the global pandemic, CSaP organised a series of seminars in partnership with the British Academy on aspects of social cohesion from multi-culturalism to the measurement of wellbeing. Addressing regional inequalities in the UK also continued to be a focus for many Policy Fellows in their questions for researchers. 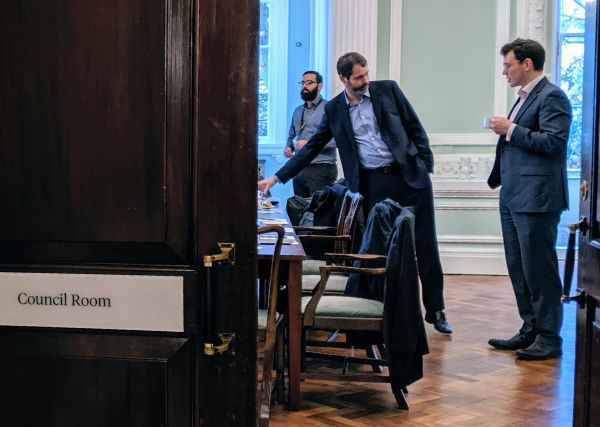 Seminars on Cohesive Society at the British Academy

Practical examples were shared by Policy Fellows who joined the discussions. These included an outline of the Future Generations Commissioner for Wales’s approach to long-term wellbeing – connecting people with local planning initiatives, investment in community spaces and improved digital access.

The significance of community action during the Covid-19 pandemic was also discussed in a CSaP online panel discussion in June as part of our 2020 Annual Conference. Professor Dominic Abrams (British Academy and University of Kent), Policy Fellow Jane Kennedy (London Borough of Newham) and Professor Peter Taylor-Gooby (University of Kent) highlighted the upswing in volunteering during the Covid-19 crisis and discussed the relationship between government and civil society at this time.

“Britain has become very polarised, and my work with the British Academy challenges us to consider the obstacles we face today in trying to produce a cohesive society. To me, citizenship is not just about sameness of treatment, it is about giving people a sense of belonging to each other in their political community. This form of national identity is not colour-blind or identity-blind. Rather, it welcomes and includes minority difference.” 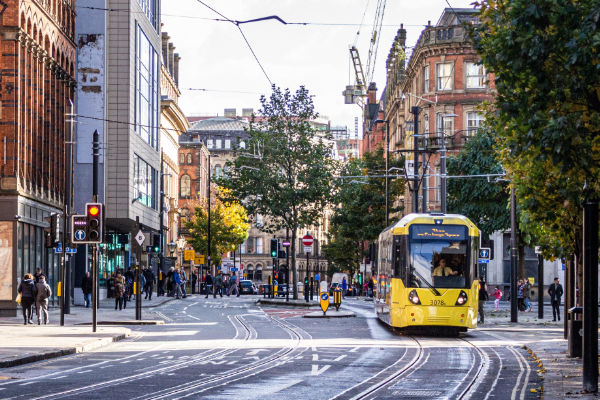 CSaP’s Policy Leaders Fellowship, which provides a forum for Permanent Secretaries and Directors General in the UK Civil Service and their peers in other administrations (chaired by former Cabinet Secretary Lord Richard Wilson since its launch in 2013), meets once a term to discuss a topic in depth with an interdisciplinary cast of academics. In June 2020 the Fellows considered how a deeper understanding of inequality, productivity and place in the UK could help ‘levelling up’ to reduce regional inequalities.

Leaders Fellows who took part in the discussion included Permanent Secretaries of the Cabinet Office, Welsh Government, and Ministry of Housing, Communities and Local Government; Chief Executives of the West Midlands Combined Authority, Food Standards Agency, and Royal Academy of Engineering; and the Director General for Policy at the Department for Work and Pensions.

< Back to main report page