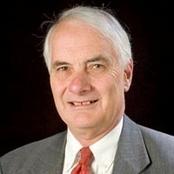 He was closely involved in the founding of Cambridge Molecular Design, a materials software company, and of the Melville Laboratory for Polymer Synthesis at Cambridge. He was Executive Director of the Cambridge-MIT Institute during its formative years. He has also served as a Commissioner for the Royal Commission for the 1851 Exhibition.

Professor Windle is Director of CSO of Q-Flo, a company designed to exploit the spinning of carbon nanotubes into fibre directly from the reaction zone at 1250°C. The major application of the material is in light-weight armour and it is also a possible replacement for copper as an electrical conductor.