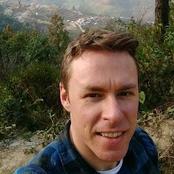 Tom Wilkinson is the Head of Management Information and Analytics at the Foreign, Commonwealth and Development Office, having previously held that role at the Department for International Development. He was formerly a Senior Data Scientist at the Home Office. In his roles he has led the prototyping and development of services that use automation and machine learning to efficiently keep decision makers informed. Alongside these roles he has coordinated the community across UK government of technologists and technicians interested in what Blockchain can do for public institutions. Since contributing to the Chief Scientist’s report published in 2016, he has acted as an independent technical consultant on Blockchain around government.