at Department of Computer Science and Technology, University of Cambridge 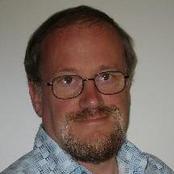